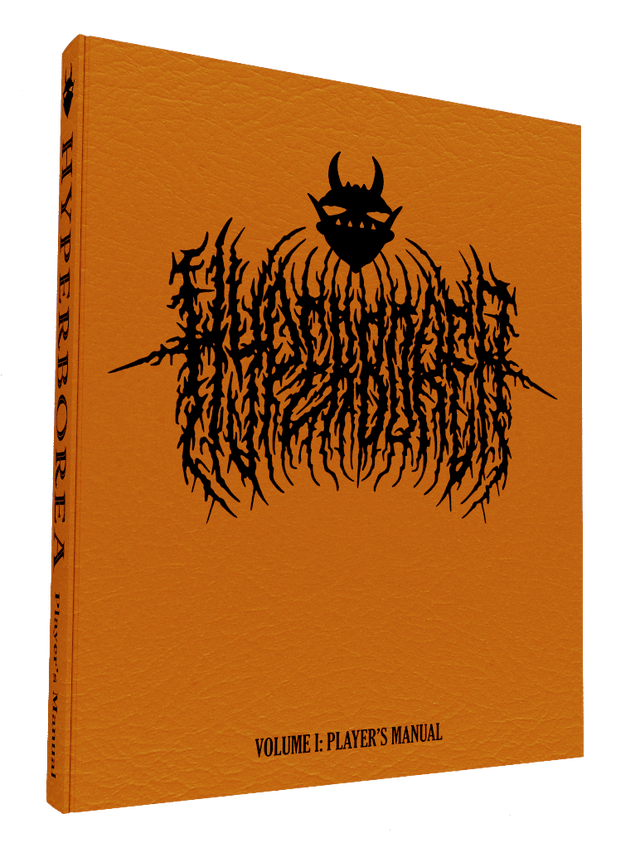 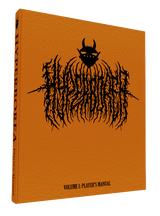 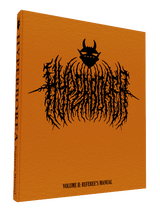 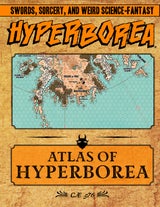 *** NOTE: This book is a PREORDER item. Preorders will be fulfilled on a first-come, first-serve basis, starting in mid-October and continuing throughout November.

HYPERBOREA is a role-playing game of swords, sorcery, and weird science-fantasy. It is played with paper, pencil, dice, and imagination. Participants include a referee and one or more players. The referee prepares and presents the adventure material (circumstances, challenges, quests, mysteries, etc.), and the players create player characters (PCs), including fighters, magicians, clerics, and thieves.